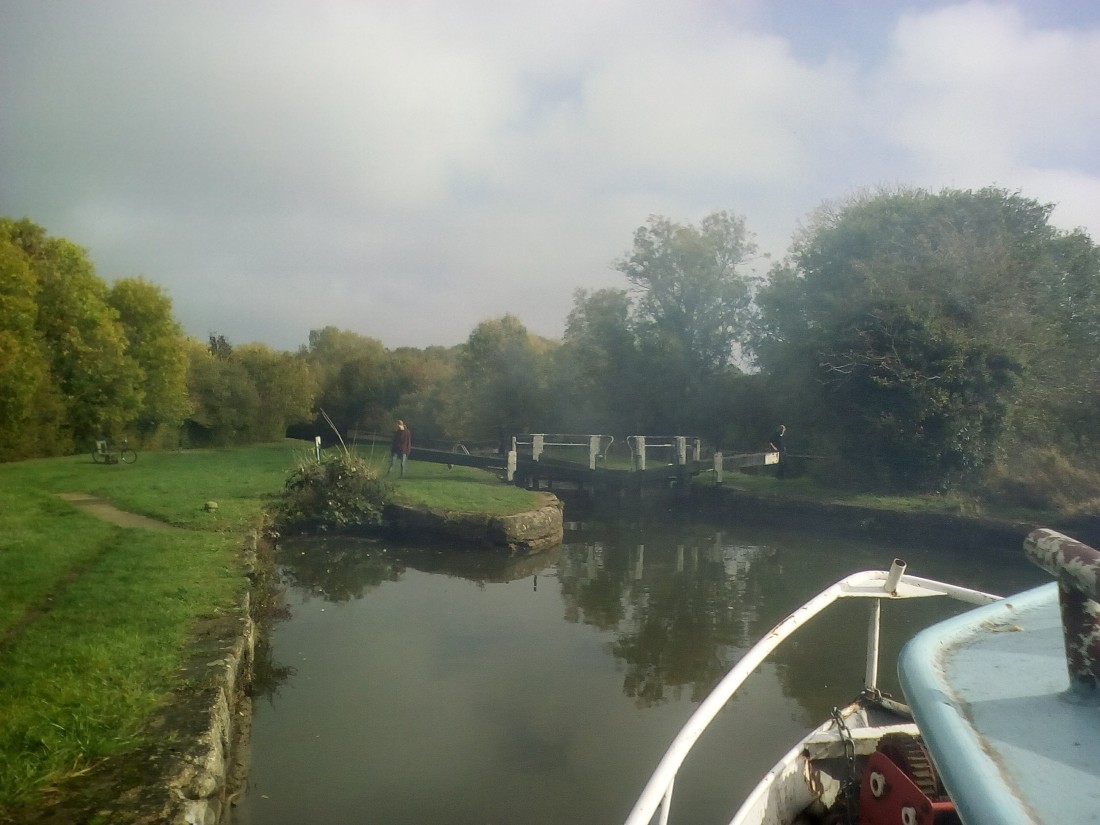 Who, would do that.

I was walking through town a couple of days ago, and I met an acquaintance of mine, who is homeless, all he has in the world right now is a tent and a sleeping bag, I have been helping him as much as I can recently and I often meet him in town, well this time when I met him, he was very distraught, so I asked him what was wrong and he told me that someone had burnt his tent down and stolen his sleeping bag, it hit me like a hammer, someone had burnt this man’s home and stolen his sleeping bag, it is now getting dark and the night, that he now has to spend without a tent or sleeping bag, is getting cold.

If someone burnt your house down, you would call the police, and they would do everything they can to arrest the guilty for arson, and the more the property is worth the more effort they put in to help, right?

But would the police help him!
No they wouldn’t.

Well obviously I went home, found a sleeping bag of mine and gave it to him, I also helped scrape twenty-five pounds together to buy him a new tent.

But the question I have is, what type of monster would do that?
I think it sad enough that he can sit by the street and ask people for small change for hours without getting anything when Leighton buzzard is a fairly affluent town. It also seems that those with less money go further to help while those with more money tend not to be as directly charitable. I say tend because this is not always correct, but people who have suffered or understand what its like to suffer, are usually more direct with their charity. It is also about appearance. It often appears that it is more respectable to give money to charity then it is to give money directly to those who need it.

But back to the “who” question. I have no idea. He has no reason to be hated by anyone, he is so polite, he doesn’t like asking for money because he thinks it’s a bit rude, he’s a qualified hairdresser for goodness sake, though no one will employ him because he is on the streets and he can’t get off the street because he has no job!

Well, what can we do?

To start with we can be there for those on the streets, even if you have no money to give, just talk to them and be there, if you do have money to spare give it to those who need it, although is can be difficult to know who actually need’s it. I have known some people that go begging on the streets because it can be a profitable way to spend the afternoon if you are good at it! Don’t believe me? Well I have seen it and had it confirmed. There is a middle aged lady who lives and works in a town not far away she puts on messy clothes, jumps on the train and makes for a town a useful distance away then begs in that town, but I still think she might need this money, but not as much as those with nothing.

Though there are many cases I have not covered and different situations still in the shadows, people need help, and we all have the power to help.

Be good, be strong and if you have strength left, give it to those without.

Our world is full of cruelty. Let us strive to make it better.

Please like and comment. I would love to hear your views, this is a growing problem and we need to come together and help.

Hello, world, I am a man seeking contentment and knowledge but I can't be content because there is always more to learn so I started this blog to learn contentment, sounds like an oxymoron? Well, I'll be here a long time then, baffle myself into a coma! View all posts by Tom Rengert

45 thoughts on “Attention To Detail, And A Beeping Slag.”