Today I made a very noticeable eight-foot high snow lady for fun and to see what modifications she would endure, still fun.

Take a look at her after I left for thirty minutes in the elements and for the elephants. 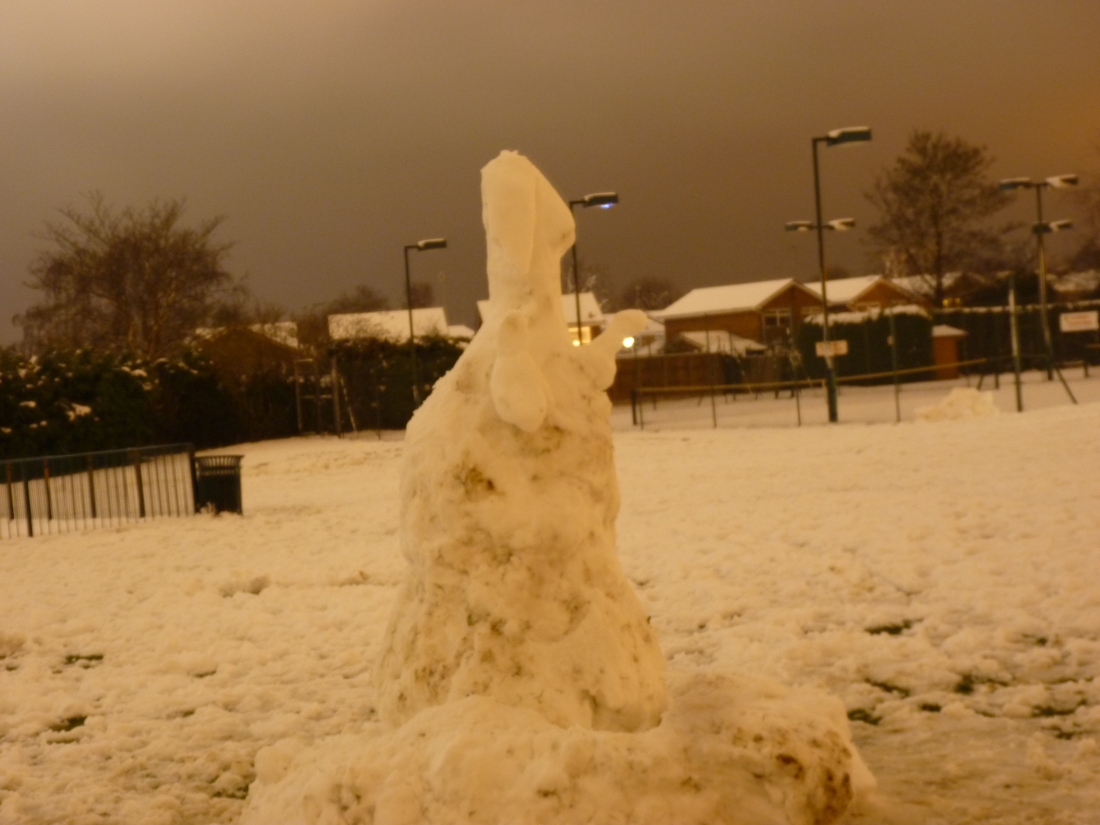 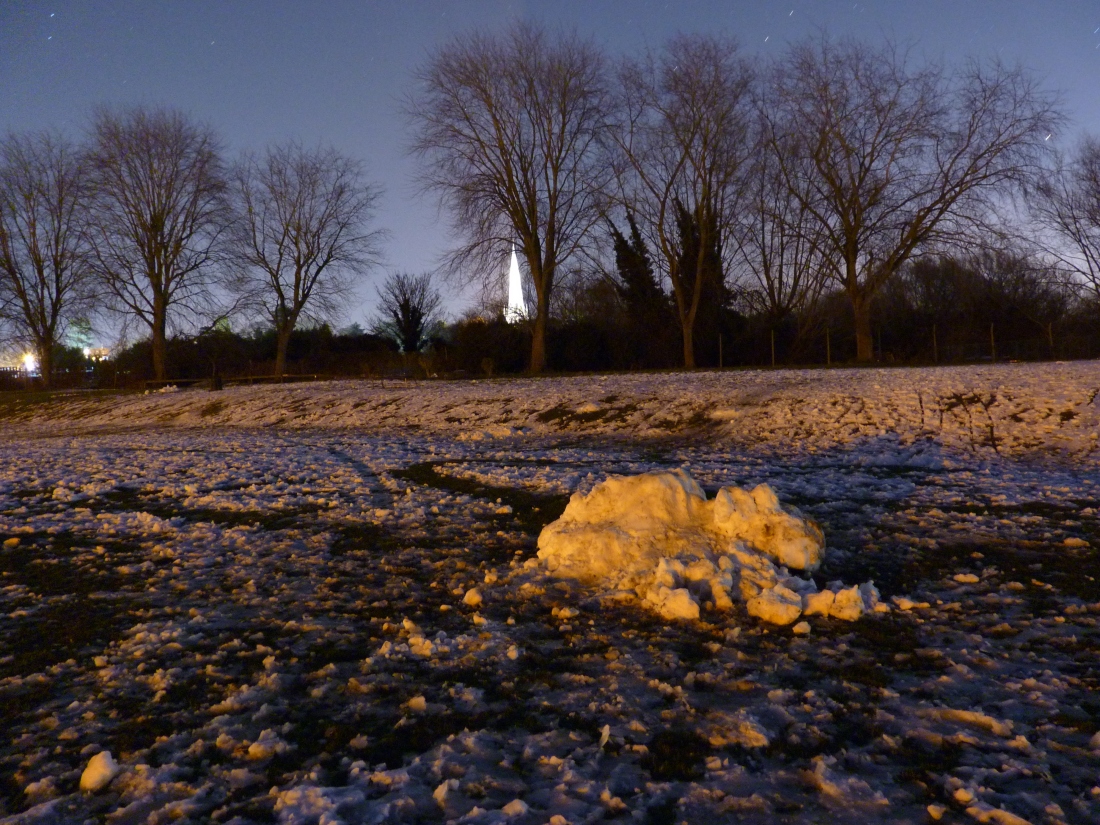 Now just a pile of snow.

So what have we observed?

Due to its prominent nature, it is likely to gain attention from all angles, as I was making her lots of people stopped, took photos and made comments, comments of encouragement and some witful but not all wise, now if we consider how many people pass by. It is a primary route from local pubs a large local school to local housing estates and is a park used by many dog-walkers.

Do I think bad of people who broke my masterpiece?

So what do you’s think then?

Hello, world, I am a man seeking contentment and knowledge but I can't be content because there is always more to learn so I started this blog to learn contentment, sounds like an oxymoron? Well, I'll be here a long time then, baffle myself into a coma! View all posts by Tom Rengert

3 thoughts on “Part of the cold, how long will she last?”